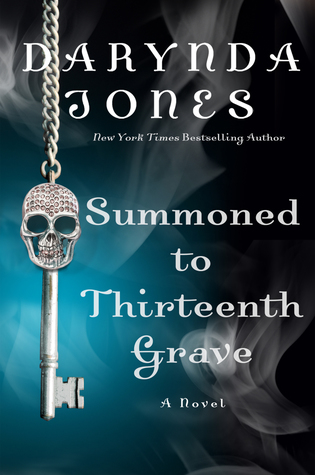 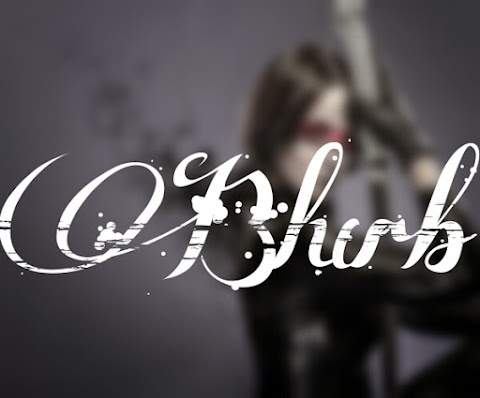 Charley Davidson, Grim Reaper extraordinaire, is pissed. She’s been kicked off the earthly plain for eternity – which is the appropriate amount of time to make a person stark raving mad. But someone’s looking out for her, and she’s allowed to return after a mere hundred years in exile. Is it too much to hope for that not much has changed? Apparently it is. Bummer.

She’s missed Reyes and her daughter, Beep, but now that she’s back on earth, it’s time to put to rest burning questions that need answers. What happened to her mother? How did she really die? Who killed her? And are cupcakes or coffee the best medicine? It all comes to a head in an epic showdown between good and evil in this final smart and hilarious novel. 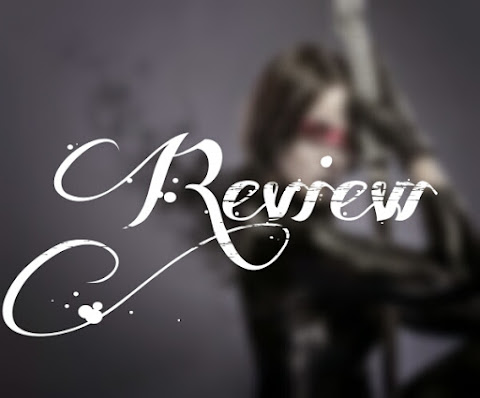 The end of the line for Charley and Reyes...or is it?
Summoned to Thirteenth Grave was released back in January 2019, and I waited til now to listen to it because I didn't want their story to be over, but is it over?

So all of you know ever since Beep was born the story line has had this big build up to Beep fighting the good fight with evil and all the people Charley knows that will be in her army...right? We've all been on the edge of our seats as we read on through countless attempts on evil's part to find Beep and kill her, with Charley and Reyes trying to cleverly find a way to keep her safe. Well, with this supposedly being the last book to the series I must say I was a little disappointed. Yes, we've had some big questions answered, yes, we all love Charley and Reyes, but the build up the author created for this last chapter of the story was so great that in the end what happened fell short for me. It was like being dropped off from a date with a handshake goodnight, after having a wonderful flirtatious night on the town with him. And to make things confusing, a question was asked at the end to imply more to come. What I'm saying is, this is suppose to be the last book of the series and when you build a story up that much, you have to reach down to the depths of your soul and unleash the most unimaginable on the reader for the ending and Mrs. Jones did not. What's so disappointing is that I know she could do it, I've seen her do it in her other stories. It felt like she held back and I don't understand why.

Narrator Review
Lorelei King delivered another phenomenal performance! I love her tone, and her comedic timing, plus the sarcasm. She is an amazing actress and storyteller. Don't ever stop what you're doing because you have a God given talent.  Rated it, 5 Fangs!