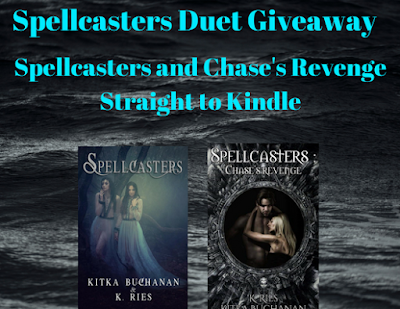 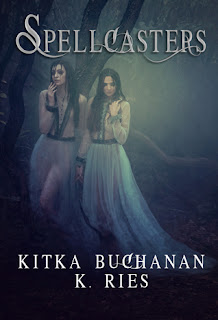 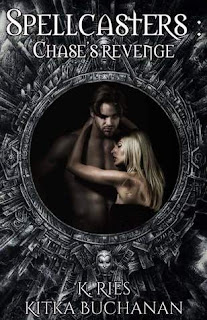 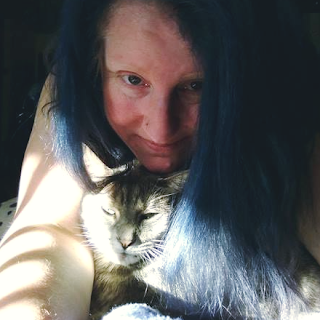 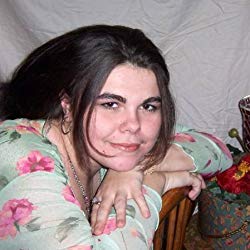 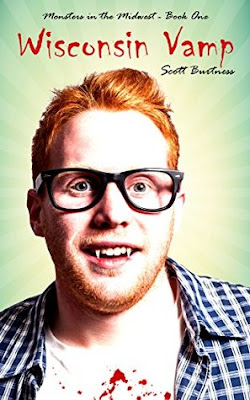 STALK THE AUTHOR:  FB  TWITTER  GOODREADS
Posted by Kim at 10:34 PM No comments: