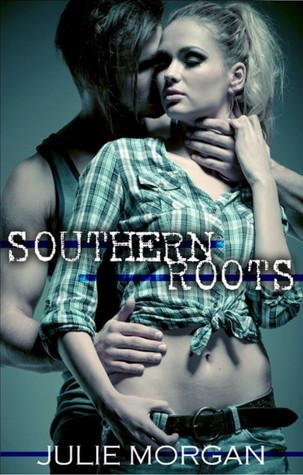 Blurb:  Returning home never looked so good...
Home from college to help her mother on the family farm, Lexi Griffin expects things to be quiet and normal. She's back in her hometown, and everything is the same as she left it, including the slowly mending broken heart given to her by her high school sweet heart, Blaine.

After years away, Robert Shaw has returned to his hometown for his father's wedding, looking forward to reconnect with old friends, but he has no clue what's in store for him when he sees Lexi again. Sparks fly between the two, and Lexi is a bit reluctant to start anything with Robert, especially when past wounds haven't healed the way they should have. Robert is determined to have her, against all odds and good sense. A girl like her came around once in a lifetime, and he never forgot her.

And then Blaine comes back to town, intent on rekindling what he had with Lexi, even though his past cheating and drug use has slightly soured him in her eyes. She still loves him, but can she forgive him?

As Lexi takes a leap of faith, she suddenly faces the ultimate betrayal from one she trusted. Will she realize the truth in time or will corruption ruin the best thing that has just walked out of her life?

Did you find this review helpful, fantastic, or otherwise all around great?  Click on +1 please, and follow me!
Posted by Kim at 3:28 PM