There will be 12 chances to win! Good luck to everyone!

Check back on my Facebook page to see if it was you! 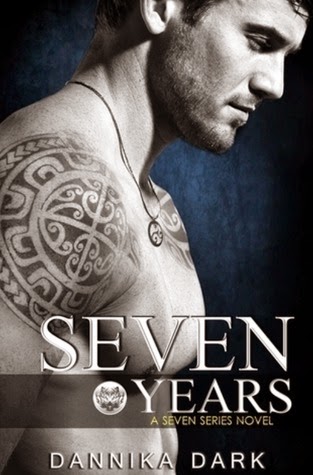 It's been seven years since Lexi Knight lost her brother in a tragic accident. On the anniversary of his death, her brother's best friend shows up unexpectedly - a man she hasn't seen since the funeral. He is no longer the boy Lexi once knew, but a dangerous-looking man with tattoos and dark secrets. He broke her trust and abandoned her family, yet what he reveals makes it impossible to stay angry. Lexi has been secretly infatuated with Austin since childhood, so finding out he's a Shifter just makes him sexier. Dammit.

Austin Cole has returned to the city where he grew up, and just in time. He's lived a hard life these past seven years, and the shadows of his past are threatening to destroy Lexi's family. It's time that she learned the truth about her brother, but there is a shocking twist that Austin never saw coming. Now he must protect her family when her mother and sister wind up in mortal danger. Will Lexi learn to accept the truth about who he is, and can Austin salvage a relationship from the ruins of their past? 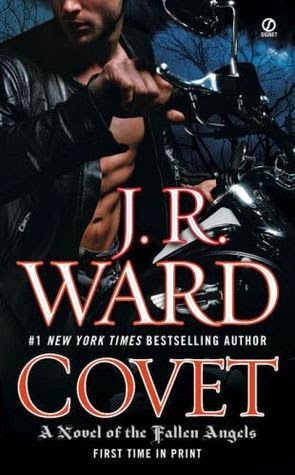 Redemption isn't a word Jim Heron knows much about-his specialty is revenge, and to him, sin is all relative. But everything changes when he becomes a fallen angel and is charged with saving the souls of seven people from the seven deadly sins. And failure is not an option.

Vin DiPietro long ago sold his soul to his business, and he's good with that-until fate intervenes in the form of a tough-talking, Harley-riding, self-professed savior. And then he meets a woman who will make him question his destiny, his sanity, and his heart-and he has to work with a fallen angel to win her over and redeem his own soul.
This book is by the same author as the Black Dagger Brotherhood, but it's completely different. Still filed under paranormal, but not really romance. It's great. Good vs. Evil, Angels vs. Demons. That about sums it up. It's got a gritty element that I really enjoyed.