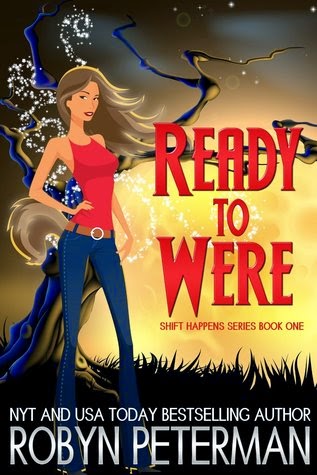 I never planned on going back to Hung Island, Georgia. Ever.

I was a top notch Were agent for the secret paranormal Council and happily living in Chicago where I had everything I needed – a gym membership, season tickets to the Cubs and Dwayne – my gay, Vampyre best friend. Going back now would mean facing the reason I’d left and I’d rather chew my own paw off than deal with Hank.

Hank the Tank Wilson was the six foot three, obnoxious, egotistical, perfect-assed, best-sex-of-my-life, Werewolf who cheated on me and broke my heart. At the time, I did what any rational woman would do. I left in the middle of the night with a suitcase, big plans and enough money for a one-way bus ticket to freedom. I vowed to never return.

But here I am, trying to wrap my head around what has happened to some missing Weres without wrapping my body around Hank. I hope I don’t have to eat my words and my paw.

***This novella originally appeared in the Three Southern Beaches collection released July of 2014. This is an extended version of that story. 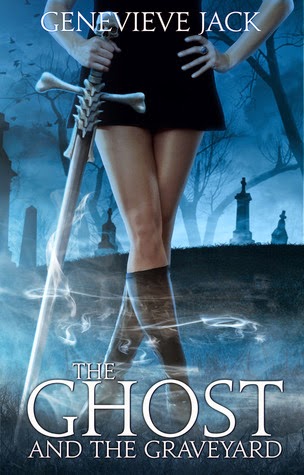 **The Ghost and The Graveyard is a funny, exciting, and sexy read intended for adults. Due to sexual content, language, and violence this book is recommended for ages 18+**

Grateful Knight isn't looking for love when she moves into a rent-free house on the edge of a graveyard. At twenty-two, all she wants is to recover financially so she can move back to the city where she belongs.

But sparks fly when the gorgeous cemetery caretaker, Rick, introduces himself and mentions his suspicion that her new house might be haunted. Her attraction to him seems supernatural, and despite her resolve to not get involved, she literally can't keep her hands off him.

When things in Grateful's house start moving on their own, another man enters her life, Logan, a sexy ghost with a dark secret. He says Rick isn't what he seems, and indulging her passion for him could cost her soul.

One thing's for sure, magical forces are at work in the tiny town of Red Grove, and they're converging on Grateful. Life will never be the same once she's forced to choose between the ghost and the graveyard.

This book was an interesting take on a person being introduced to the supernatural side of life. Rather than falling in love with a man and becoming a part of his world, the main character finds out that SHE is the one connected to the supernatural. There wasn't a ton of character development outside of the protagonist, but there was enough to make me want to go out and get the next two books right away.
Posted by Kim at 7:40 PM