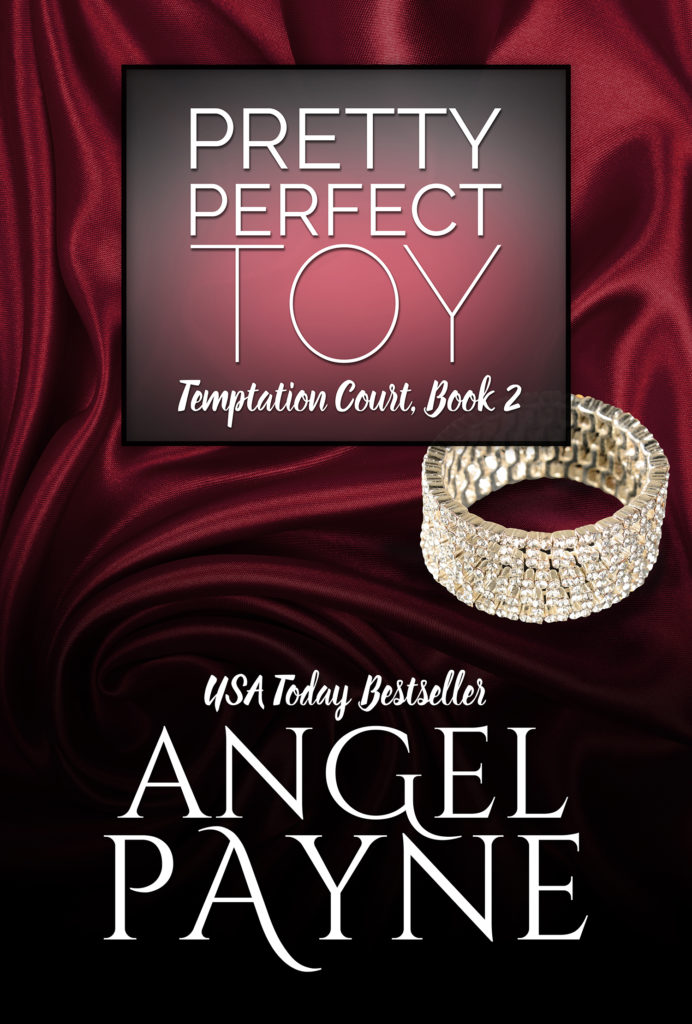 “It’s time to live in the light, Ella…”
With their attraction too explosive to ignore, Cassian Court has whisked Mishella Santelle from her tiny island kingdom to the empire he rules: New York City. Here, they have succumbed to the magic of Temptation Manor, surrendering to their lust—and a love that won’t be denied.
But happiness is nearly ripped away, when an act of heroism turns Cassian into a target of violence…from which physical recovery is only the beginning of healing. Cassian must find a way to expose his emotional scars too—meaning he must visit a past refusing to release him from its haunting grip.
“Take me into the darkness, Cassian…”
What are the secrets of Turret Two? Once revealed, will they clear a path for new connection to Ella…or anchor him deeper in the past as they struggle with the challenges of the present? Being touted as New York’s fresh “it” couple is insane enough—but just when Ella decides she’s had enough of being the city’s perfect little toy, a shocking visitor changes everything…and she must accept an even more agonizing reality.
Deception isn't always black and white. And sometimes, the prettiest toy hides the darkest secrets. 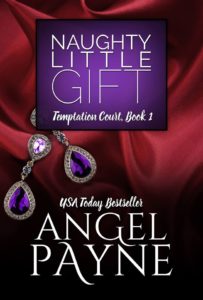 Hi there. I'm Angel: book lover, writing addict, hopeless romantic, pop culture geek and avid shoe lover.
**I have a monthly newsletter now! Sign up for it right here: http://eepurl.com/LoNkz. It's a cool way to get exclusive info, talk hot heroes, learn about new items in the Angel Payne store, talk hot heroes, further the pie or cake debate...and oh yeah, did I mention talking hot heroes?
A bit about me...
I've been hooked on books since I was a kid but it got worse in my twenties, when I discovered romances--the hotter, the better. Growing up in Southern California, with lots of surfer manliness surrounded me, was certainly a good boost for reading about delicious alpha guys and the women who adore them. When I learned I had a knack for telling these stories too, I guess you could say I was doomed--though my path toward romance novelist took a few detours via a concert-reviewing gig for my college newspaper (free show tickets...backstage passes...that was a no-brainer), artist interviews for a Beverly Hills dance music mag, personal assistant work for a record producer, dance club disc jockey, and a lot of fun in the hospitality industry.
These days, I still live in California, and have found an amazing alpha guy of my own who was brave enough to marry me. We live on a street that looks like Brigadoon, with our beautiful daughter. I have the best life ever, and never forget to thank the Big Guy Upstairs for it, either.