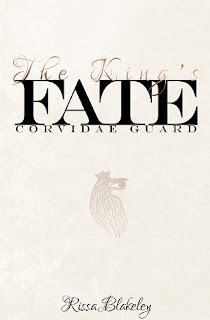 In a world where Fae and Vampire will forever be at odds, a Vampire wins the crown, ruling the Fae Realm for the first time in history.

Through Louise’s encouragement, Leolin walks into a female Vampire’s dream and mates with her, breaking Zachariah’s law. His hope is to create what he thinks will be the most powerful half-breed known to the Realm.

When Zachariah kills the Succubus, Leolin vows revenge, sacrificing his half-breed son, Monty Saxon, and using him as a pawn to tear out the King’s heart, hoping to make him feel the pain of death while living.

When Leolin walks into Zachariah’s dreams, he fills his mind with unimaginable thoughts and desires. Doing the same to Monty, he secures his devious plot, patiently waiting for the precise moment Zachariah and Monty will be brought together as one.

The choices Leolin makes all add up to delivering a fate worse than death to his half-breed son and the King of the Fae Realm. Will Leolin avenge the murder of Louise? Will Zachariah and Monty survive, or will they be left suffering in the end?

Check out the other reviews on the tour here: http://bit.ly/1Y2wzvZ 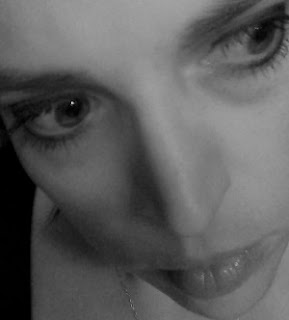 Rissa Blakeley is the author of the paranormal series, Corvidae Guard, and the post-apocalypse saga, Shattered lives, which features a paranormal twist. Her short story, A Little Taste of Naughty, was part of the best-selling anthology, Just Desserts.

As a native New Yorker, Rissa is now a Georgia transplant, who is completely addicted to black coffee, La Croix and obsessively listens to songs on repeat. Her days are full of characters screaming for more scenes, cats living up to their Harry Potter namesakes, lazy dogs, a teenage daughter bringing Emo back, and a Viking husband, who finds her puns less than funny. When Rissa isn’t writing, she can be found procrastinating on social media.

Join Rissa's Militia and sign up for her newsletter today!http://mad.ly/signups/123912/join