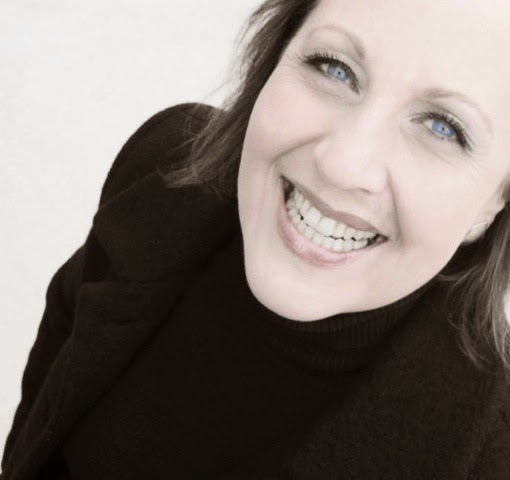 Mimi is a fifth-generation Floridian who grew up all over the country but considers St. Petersburg, Florida, her hometown. Having lived in Colorado for more than four decades, her greatest achievement in life is her five daughters, who have now given her five grandchildren to spoil. Blessed with being married to her best friend, she loves to write about chance encounters that change lives for the better. In addition to being an incurable romantic, Mimi is an award-winning Realtor, as well as a blogger and photographer.

She loves to hear from readers, so be sure to find her on her website (MimiFosterBooks.com), or interact with her on any of her social media sites. 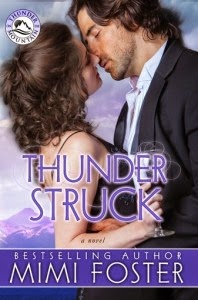 Blurb:  A Betrayed Bride . . .
New York lawyer, Jordan Whitman, decides to get the hell out of Dodge rather than face the fallout from a cancelled wedding. A Bed and Breakfast in the tiny town of Nederland, Colorado, sounds like the perfect cure for a broken heart, but she finds that the country house of her dreams is actually a run-down manor that hasn’t been inhabited in almost three decades.

A Confirmed Bachelor . . .
Local contractor, Brandan Webb, can do anything . . . except relationships. The last thing he wants is a destructive marriage like his parents, but as he works with Jordan to restore the once-magnificent Victorian, his preconceived notions of commitment are challenged. Now the hard part will be convincing the gun-shy Jordan to be more than just friends, especially since he’s made it clear he doesn’t believe in love.

An All-Enduring Love . . .
When they find a hidden room containing century-old secrets, they trace the history of Madeline Manor. Embarking on a path to correct old wrongs, they discover a passion over a hundred years in the making, proving love can conquer all.

This book starts out with Jordanna Olivia Whitman, a NY attorney, partner in her father's firm, preparing for her wedding day.  Her fiance is a handsome young man named Andrew, also an attorney at the same firm.  Jordan, as she's called by all her friends, had made arrangements for she and Andrew to spend some of their wedding bliss time in Colorado, where Jordan has inherited an old B&B from a late great aunt.

Just before Jordan's wedding to Andrew, the unthinkable happens to her.  How does Jordan handle the situation? She continues onward to Colorado alone to lick her wounds and delve into renovating this 100+ year old B&B, with the help of her bff Jeni.  Right off the bat I just want to say this, I LOVE Jordan's character!  Just in the first few chapters I was drawn to her strength and ingenuity!

When Jordan gets to Nederland, CO, a small mountain town, she has the plan of just staying there long enough to get the B&B fixed up, and people hired to run it for her, so she can go back to her life in NY.  She figures the couple of months that it will take will give her enough time to think her issues through and face her family and colleagues once again.  Well, that totally doesn't happen!  If it did, the book would have been a yawn, and I wouldn't be pissing myself with the excitement it's brought to me!

When Jordan arrives at the old house she is greeted by three hot dudes, Jack, Brandan, and Miles.  They are a construction crew, Jack being the contractor. Brandan and Miles are his foremen.  The men were sent there by Callie, Jack's wife, and the realtor that Jordan had been talking with about the property.  When Jordan arrives the crew is already in motion fixing the electrical issue in the house for her, since it had been abandoned for many years, and was no longer functional.  As the weeks go by, Jordan discovers so much more than she bargained for.  As she is exploring the house and grounds, Brandan, one of the hot foremen, gives her a little bit of history on the place that he knows, and is very kind and generous with helping her as much or as little as she wants.

One of the parts of the book I love is that it's not just about Jordan renovating an old house.  Jordan is just one layer of the story being told.  Being a child of privilege, she has only ever known the proper and finer things in life.  No fun was had, only hard work, to please her father.  Then you put her in a small town far away from her friend Jeni and family, and she ends up feeling more at home there than she ever had in NY.  While she is there, she meets Brandan, who was dealt a crappy hand as a child with his parents. He's the total opposite of what his exterior is; he's soft, gentle, caring, and sympathetic.  He knows how to comfort women, very well apparently, which gets him into some sticky situations.  You put these two people together, from two different worlds, and they fit, like hand and glove, but neither one is capable of handling a true, real relationship.  So they settle for friendship, as together they discover the house's secrets, and try to solve the puzzle laid before them.

Another layer of the book that I loved was the idea of Jordan inheriting this awesome old house.  This is a dream of mine, personally, to buy an old house, that has great bones, but needs cosmetic work done.  The history and nostalgia gets me all warm and fuzzy inside.  I would love to bring an old house back to its former glory, and let it shine with pride!  This aspect of the book just sang to me!  Getting to reconstruct the house with Jordan, and read about doors being uncovered, painting, and decorating was so much fun, to live vicariously through Jordan was just such a treat!

The story that unfolds during the book with the journals that Jordan finds is also so exhilarating!  Jordan works long and hard researching and trying to find the missing pieces to the puzzle. All the while, getting closer and closer to Brandan.  Having said that, the story doesn't lack danger.  Uncovering the old family secret comes at a cost to both Jordan and Brandan.  One that neither of them ever expected or anticipated.  That's what I mean about the layers, it has twists and turns, this is not a straight road.  You, me, Jordan, Brandan, we don't see what's coming straight ahead right away, and that's what makes the book so wonderful.  I just had a total Lifetime Movie of the Week girlie moment, tee hee.....  This book has the three things I love the most, romance, suspense, and danger!  If someone isn't getting shot at, beat up, or laid, I don't like it!  So if you're like me, you will LOVE this book!

Do your leading characters come from any place in particular?
As far as location, in this series the men are all in the same business (home building) in the Denver/Boulder area; the women are all professionals from Denver and New York. As far as where do the ideas of the characters come from, it all started in my mind with the ending of book one (Thunder Snow) and the rest of the characters in the Thunder on the Mountain Series developed from there.

What do you do in your down time?
Ah, yes, the elusive notion of down time . . . I am an active real estate agent with a large blog following, mother of five adult daughters and grandmother to five grandkids, help my husband with some remodeling, love photography and spend time shooting pics of the mountains, natural wonders, and events in my area, I do a lot of creative design online, and I love helping people. Sometimes I get to sleep.

Early, early morning writing, late afternoon writing ~ I get totally engrossed when I escape into my settings, and I turn off the phone and any distractions while I hunker down in a big, comfy chair. For my books, I start with a rough outline, always knowing the ending early, write a quick first draft, add more description in a second draft, and then edit and perfect scenes after the basic story is written.


What is the craziest thing you have ever done?

Is your next book going to be part of the series?
It is actually going to be about the ancestors who built the house where Thunder Struck (book two) and Thunder Storm (book three) take place. In both books, secret places and journals were discovered, telling some interesting tales. I became so enamored with daughter of the original owners (Willow) that I decided to write her story. There were some fascinating things going on in Nederland and Denver at the turn of the century, and they will impact the direction of her life. WILLOW'S SECRET is set in the early 1900s, and will be my first historical (but still steamy) romance. 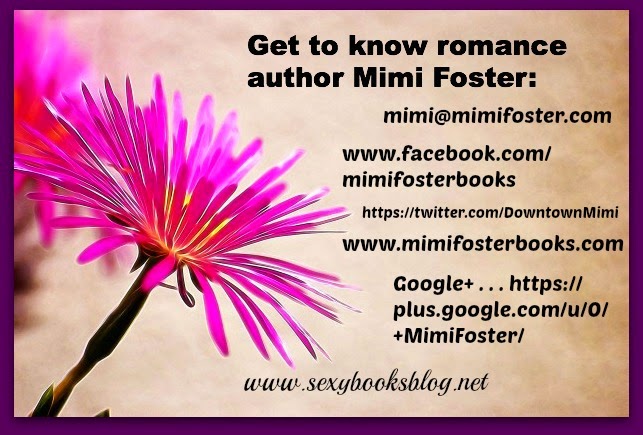