THE STRANGER'S VOICE
by Grace Harper 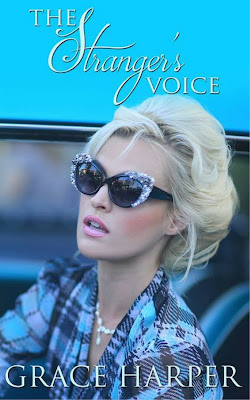 Adaline Starling needs a new tenant for the flat above her store, and Callum Hague needs somewhere to live.

Adaline is a genius, hiding in a magazine store, she has never opened. She is trying to convince the world that she is whole, that there is nothing wrong with her.

Callum Hague likes to fix things, preferably thousands of miles away from his hometown. He’s returned from a year long project in Nairobi where he has built a school.

They both have hidden imperfections that have shaped their lives from childhood. If they were left to their own devices, they would both become reclusive.

Their best friends think they would be perfect for each other and set about fixing them up.

It takes a serious incident for them to confess their invisible flaws, but will they accept each other’s hidden imperfection?

With supporting characters that include a cheeky apprentice and an overbearing charity chairwoman.
Will Adaline turn a deaf ear to everyone’s advice to own her imperfections? 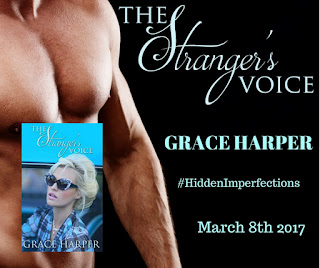 “Sod him. Does that mean your flat is available to rent?” Steph asked me, she stared intently on my reactions. I made a fish impression, trying to break her scrutiny, she only lasted thirty seconds before breaking into fits of giggles. I raised my eyebrows still making the fish an impression with my lips. My cheeks hollowed out, and I increased the tempo of my lips moving up and down. Steph threw her cloth napkin at me, and I grinned.

“Why do you want to know?” I leaned forward, my eyes wide, raising one eyebrow. I knew what she was up to, she reeked of a cunning plan. It was written all over her sheepish looking face. I threw her napkin back at her, folded my arms under my breasts and waited for her to answer.

Steph straightened up and took a deep breath. “Eliott’s best friend has just come home from overseas. He stays with us, but after a day, he feels uncomfortable imposing on us. We’d have him there forever, but he thinks because we’ve been married less than a year, we should have the freedom to have sex wherever and whenever we feel like it. He thinks that him being around will dampen our sex life.

“That’s pretty considerate. Is this person good looking?” I asked. I don’t want a hot guy moving into the flat opposite mine. I don’t need the distraction. I’d never met a handsome man who wasn’t an arsehole.

“No, I don’t think so,” she frowned and looked up to the sky for divine help. “No, definitely not handsome.”

I thought rich, handsome men were the worst kind. I should know, my university was full of them. Steph had fixed me up on a few dates with her friends. All of them stunning in the looks department and had a decent bank balance. All of them rude, arrogant and self-centred. I had no interest in those kinds of men. Give me a poor, plain looking man, any day of the week. So long as he had rugby player thighs.

“Um,” she pondered this question, looking left and right. Who, she thought was going to help her with the question I had no idea. Unless she hoped the seagulls sauntering around our table knew the answer.

“Let me make this easier. Is he richer than the Beckhams?”

“Bloody hell Steph, you had to think about that? Why the hell would you be trying to get him to rent the flat if he’s minted?” Irritated temporarily I took a swig of my latte, only to find it freezing cold. Politeness dictated that I swallowed the liquid. My upbringing would have had me spitting out on the paving stones next to us. The term, dragged up, applied to me.

“He is really down to earth, normal like you, Eliott and me. You won’t regret letting him move in, I promise.” Steph commenced fluttering of her eyelashes, blowing me smooch kisses and clasping her hands in a begging motion.

“I want to interview him first, if he passes my strict questions, then he can move in. But, the flat is a state. Jeff left it in a real mess, the doors are hanging off the hinges in the kitchen, the carpet needs replacing. None of which I can afford. The shop is a money pit too. I need to sell a decent comic to finish the renovations.”

“Did I mention, he’s a carpenter?” 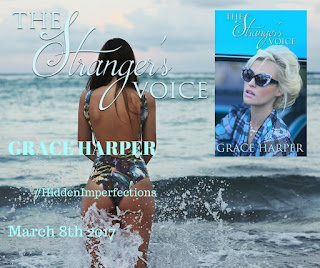 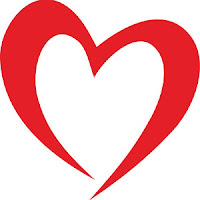 British author who loves to write about strong women and handsome men. She writes steamy romance novels that will warm your heart.

Writer of the Brodie Saga and the Geary Series, Grace immerses you in stories of love, or rather, love's pursuit to bring together two people who were meant for each other. It's not always quick or easy but it will happen eventually.

When Grace is not writing, she can be found mooching about in stationery stores. Grace might have a Maltesers addiction but is not ready to stand up and own that just yet. 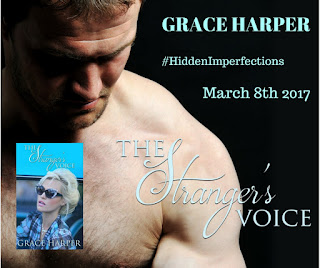