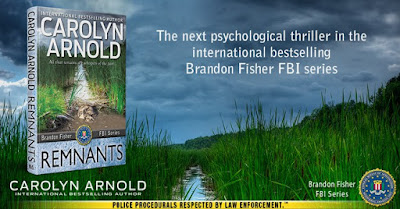 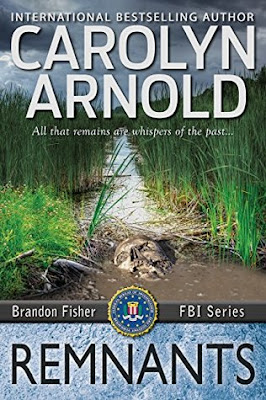 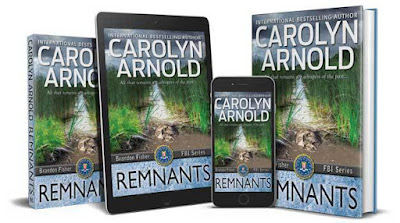 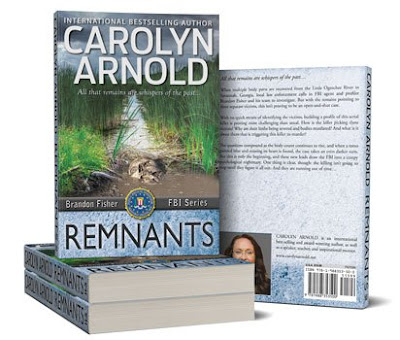 He’s five seven, in his thirties, walks with a limp, works in temporary placements, and is single. He targets women because he was abused by his single mother, who slept around with men while he was growing up.
If you’re a fan of serial-killer fiction, whether it be on TV or in books, you are probably left shaking your head sometimes when the FBI sees some crime scene photos and immediately has a profile of the killer. What are they, psychic?
As it turns out, profiling is actually a science, though not an exact one. In fact, many profiles prove to have been wrong once the unsub is caught. So why bother profiling at all? Well, even if some facts are off, profiling establishes a foundation from which investigators can begin their search for—and hopefully catch!—the killer.
So what do investigators consider when building a profile?
Sometimes the answers to all these questions can be harder to piece together than others. In my most recent novel, Remnants, Brandon Fisher and his FBI team struggle to build a profile on the killer they’re hunting, as the identities of the victims are unknown and aspects of the MO vary among the murders. But when a torso painted blue and missing its heart is found—something they haven’t seen in any of the previous deaths—the case takes a dark turn that begins to provide them with some new leads. As the story unfolds, the FBI is drawn deeper and deeper into a creepy psychological nightmare. One thing is clear, though, even if they don’t have all the facts yet: The killing isn’t going to stop until they figure it all out. And they are running out of time…
I invite you to read Remnants and profile alongside the FBI to stop a serial killer in Savannah, Georgia.
Remnants is available in e-book, paperback, and hardcover formats from popular retailers, including the following:
Amazon
Barnes & Noble
Apple iBooks
Kobo
Google 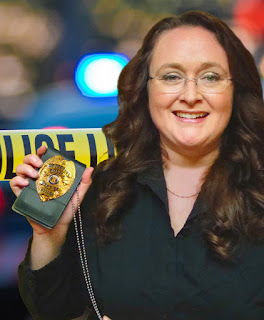 And don’t forget to sign up for her newsletter for up-to-date information on release and special offers at http://carolynarnold.net/newsletters.
Posted by Kim at 9:40 AM