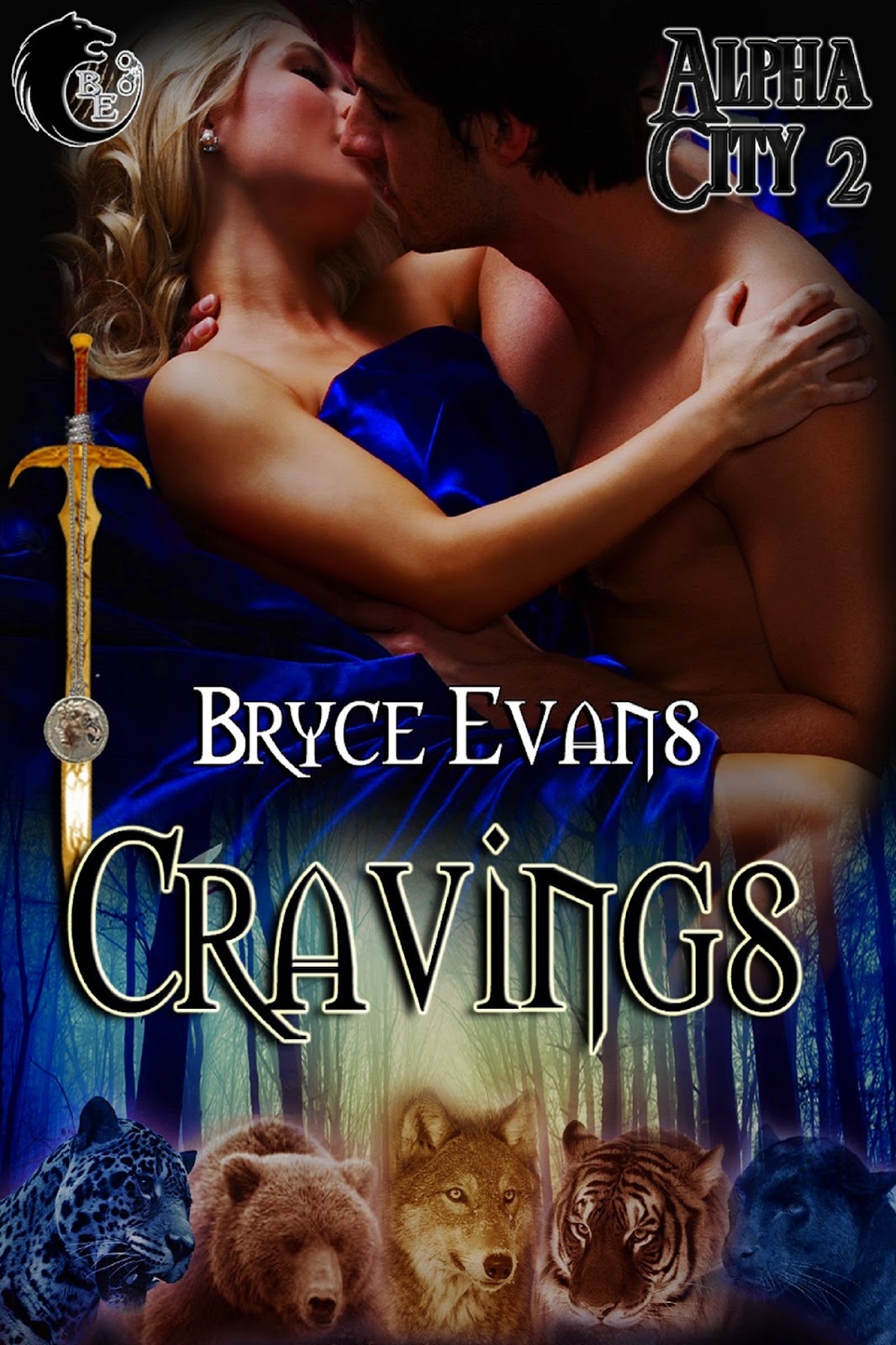 Zoey Malone has it all. Her best friend is now her sister in law, and her partner in a new and thriving business, she’s treated like a princess by the members of her pack, and she’s found the man she wants to give her heart to in Kayden Lynn, Alpha of the Panther Pride. When business takes her to sunny Las Vegas and puts her in the path of Alpha wolf Johnny Ringo; she has to make a decision between the guaranteed security Johnny offers, and a deep soul-stealing love with Kayden.


Forced back to her hometown, and hurt by the man who’s held her heart for years, she and the rest of the Malone Pack are threatened by outside forces. Will Kayden be the man she knows he can be, and come to her rescue, or will his pride put an end to their future before it starts?

Review:
This book is so much more than about Zoey Malone finding love.  Growing up, Zoey was tortured by many for having the nerve to have feelings outside her species for the future leader of the Pride, Kayden.  Zoey is a wolf shifter, and Kayden is a panther shifter.  Everyone knew that Zoey pined over Kayden, but Kayden never showed his true feelings for her when they were young.  Kayden had his own issues.  His father drilled it in his head that his first and only obligation to the pride was to keep the pride alive with purebreds.   So Kayden kept a wide berth of Zoey until he could no longer.

Living in Alpha City was a very unique experience from other prides and packs.  Alpha City's occupants were a mixture of shifter species that all had their own Alpha, (Leader), but co-existed in harmony with each other.  They worked and played as a tight knit community should.  Until along came a spider....  When an old threat rears her ugly head for revenge, the Alpha City leaders, Ryder (Zoey's brother), Kayden, Nolan, Brody, and Judd are all approached by the King of Elves, Bast Finn.  They all knew Bast existed but were sworn to secrecy.  Now that this evil witch, Claudia Blackwood, has threatened Alpha City's existence, Bast has come forth to tell the tales of Alpha City's becoming and to unite them for a war that they didn't know existed.

During the story, we are brought together with the love and friendship of all the wonderful characters involved in this story.  There are Kayden and his Beta, Thorn.  They grew up together and were thick as thieves.  Ryder, best friend of Kayden and brother to Zoey, is also married to Zoey's best friend London, who is a witch.  Brody, the alpha for the bears, is a good and dear friend to all.  Zoey has such a close connection with all of them, and their bond really touches my soul.  The story brings their friendship together in a way that is easily believable and felt on a personal level.

Another aspect of the story line is Kayden's father.  He is a rat bastard that was never fit to be Alpha.  He now resides in Africa but still seems to hold control over Kayden, even though Kayden is the Alpha of the Pride.  Kayden's father periodically sends women for Kayden to mate with, and Kayden has always turned them down.  His last potential mate sent from Africa is Rose.  Rose makes it very clear to Kayden that she holds boatloads of animosity toward her father, as well as Kayden's.  Once Kayden learns of Rose's story, he is pissed off to say the least and makes it his mission to try and right the massive wrong that was done to Rose and her siblings.

I have to say, the Rose story line was extremely heartbreaking to hear, but I rejoiced when the whole community jumped in to help them.  Rose and her family were not used to such kindness and had trusted no one, so the transition for them was difficult at first.  To go through the bonding process with Kayden, Zoey, and Thorn, was a very wonderful feeling.  As if the timing couldn't be worse, shortly after Rose and her siblings arrive, the shit hits the fan, and everyone is on high alert.  With their new pack members just barely settled in, they now have to clue them in to the danger that has come right to their front door!

The intensity of emotions that plays on my heart throughout the book is enormous.  The book is so well written, with intricate details of a realm that can only be described as magical.  It's so uniquely refreshing. That is the best way I can describe the book.  I absolutely loved it!  It was a total page turner!  I missed the boat with the first book, however, it didn't seem to make following the story for this book difficult in the least.  The story ends in such a way that you know there will be another coming.  I will be anxiously waiting for the next book for sure!


Did you find this review helpful, fantastic, or otherwise all around great?  Then Click +1 please, and follow me!