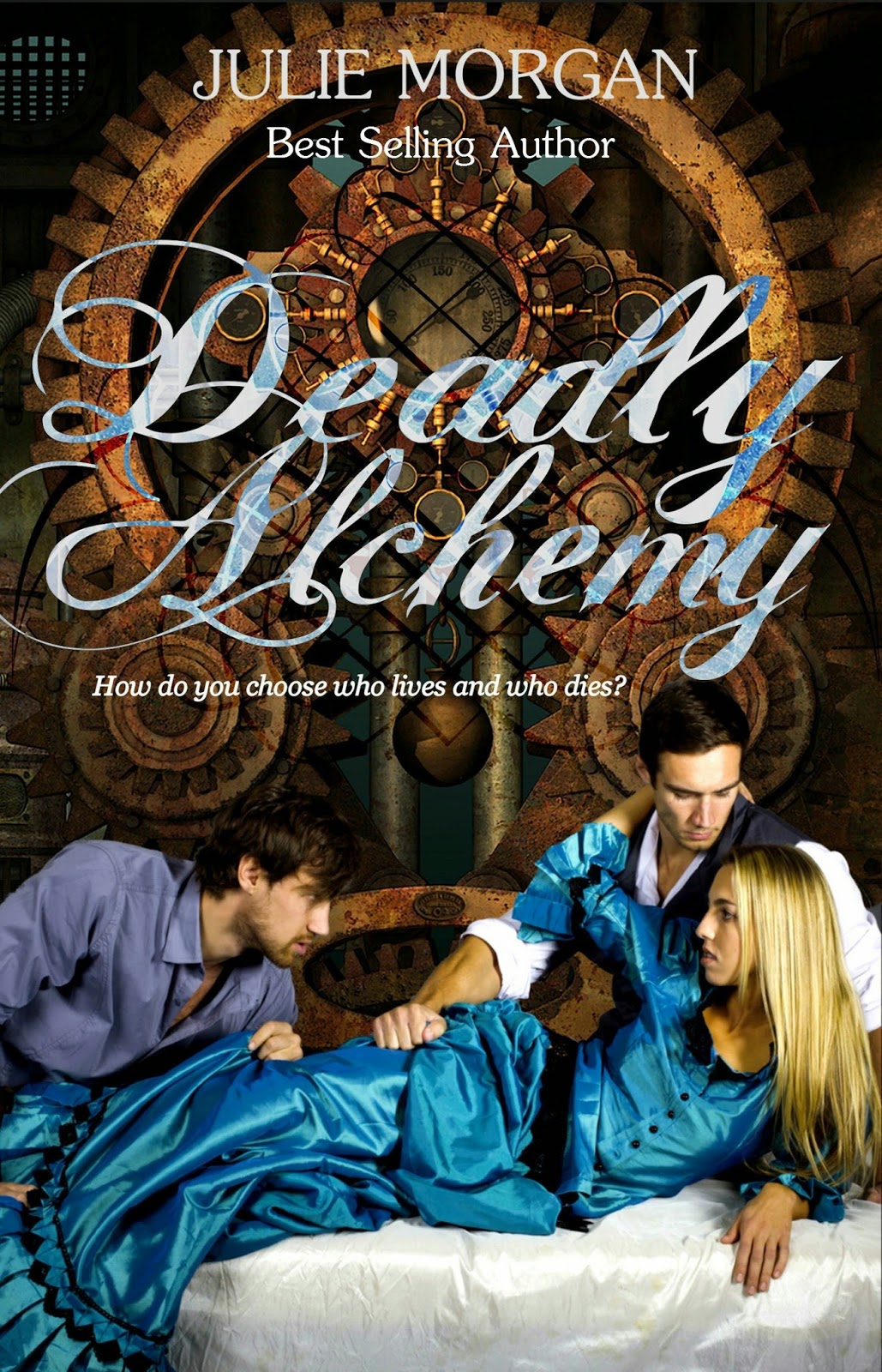 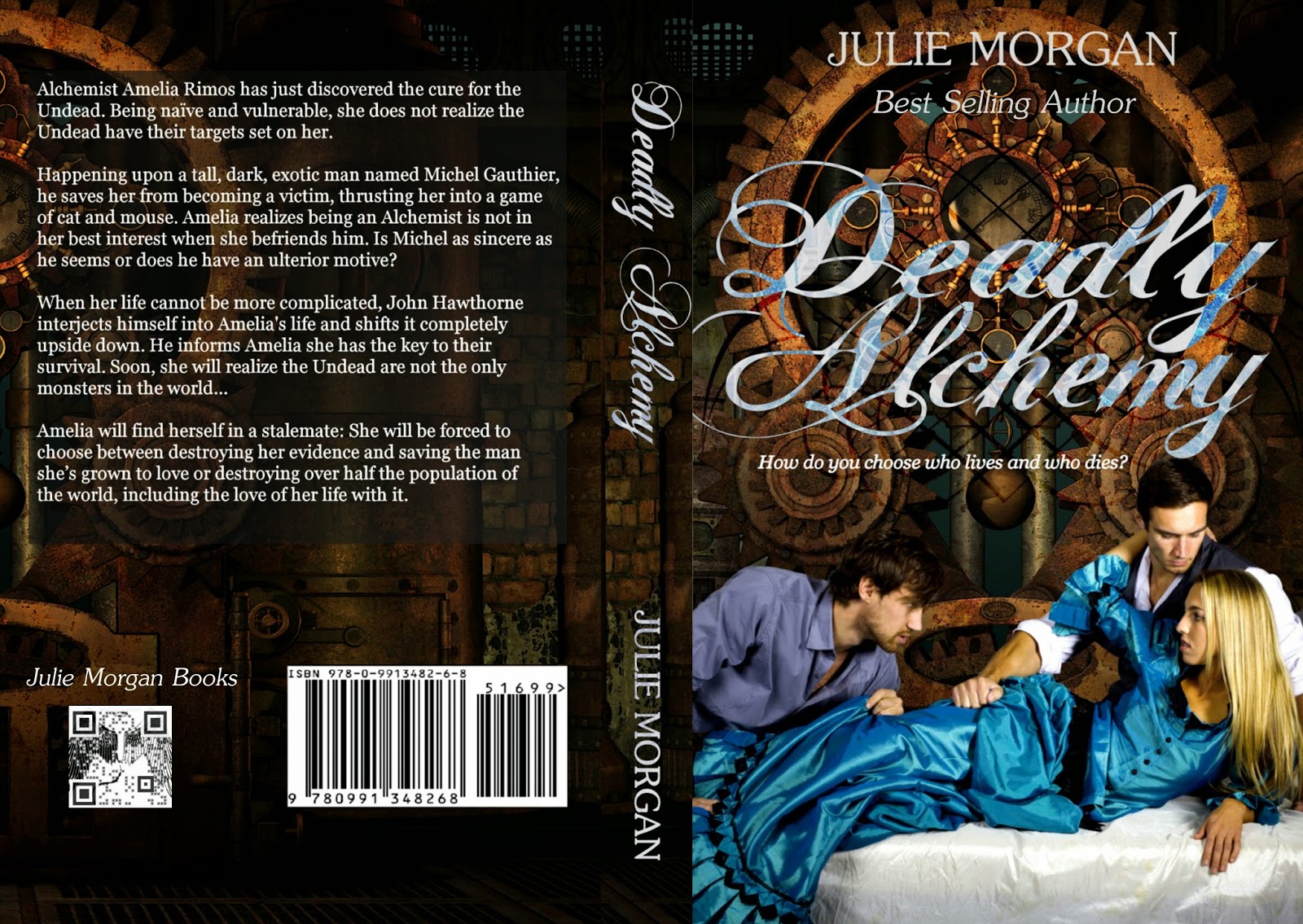 How do you choose who lives and who dies?


Alchemist Amelia Rimos has just discovered the cure for the Undead. Being naïve and vulnerable, she does not realize the Undead have their targets set on her.

Happening upon a tall, dark, exotic man named Michel Gauthier, he saves her from becoming a victim, thrusting her into a game of cat and mouse. Amelia realizes being an Alchemist is not in her best interest when she befriends him. Is Michel as sincere as he seems or does he have an ulterior motive?

When her life cannot be more complicated, John Hawthorne interjects himself into Amelia's life and shifts it completely upside down. He informs Amelia she has the key to their survival. Soon, she will realize the Undead are not the only monsters in the world…

Amelia will find herself in a stalemate: She will be forced to choose between destroying her evidence and saving the man she’s grown to love or destroying over half the population of the world, including the love of her life with it.

Deadly Alchemy is historical fiction with an emphasis on steampunk. It is also paranormal featuring vampires, werewolves and alchemy.

Julie is pretty excited to bring this story to life! Deadly Alchemy lived in her head for about four years before she finally put it on paper. She had a GREAT time writing it and hopes you enjoy entering into Amelia's world as much as she had creating it.

Author note: The story does cross slightly into horror. 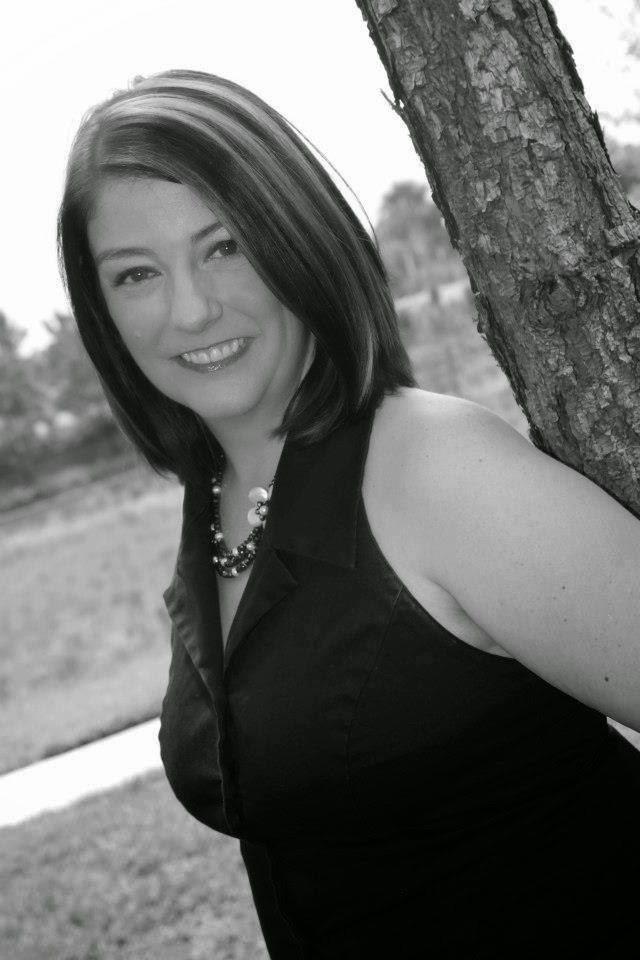 Originally from Burleson, Texas Julie always had a love of books, especially paranormal stories. Julie finally took the leap and began writing with encouragement from her family.
Having worked in IT her entire career, Julie now spends her free time writing. Living in Central Florida with her husband and daughter, her favorite pastime is reading children's stories to her daughter, especially those around animals.

Julie Morgan is the best selling author of these other stories.
Chronicles of the Fallen: Fallen, Redemption, Atonement and Culmination. The ebook box set is now available, featuring short story Rapture.
Southern Roots series: Southern Roots and City Lights. Watch for the other three stories in the series coming soon!