Beckett was smaller than most boys his age, having little to no self-esteem or confidence because of the verbally and physical abuse he faced at the hands of his mother, the one person who should love him unconditionally, because of this he was an easy target for other kids to pick on him.

But He found his best friend in Harlow. Not only was she beautiful, she was tough too. She was always there for him from the first day in first grade. They spent every minute of their time together as young children that was allowed, he even helped her with her interest in cupcakes.

As they grew older, that started spending a lot of time at the local park talking about their dreams for the future. That is until Beckett had to move and leave Harlow behind, he was thirteen and devastated. They promised to stay in touch, Harlow gave him a bracelet with a half of a heart medallion that when put together said 'Best Friends Always' but that ended when Beckett's mother took away his belongings including his computer and phone which had all of Harlow's information in it.

In high school, he was still the little guy, and continued to be the subject of bullying, so he started to take Krav Mega classes to learn to protect himself and regain his self-esteem and confidence.

After graduating high school he finally grew, he wasn't the same little boy that always seemed to have the kick me sign on his back. Even after Ten years, Beckett never went a day without thinking of Harlow, every decision he ever made, was made with her in mind.

He began working for Richard in high school in his computer software upstart. After college Richard talked Beckett into hiring a private investigator to look for Harlow, but she was off the grid. Will Beckett find Harlow? and if he does will she forgive him for breaking their promise? Or maybe she is married already, and what demons does she carry?

this story is about lost loves, best friends and second chances. This book is a series, You won't have to read the first one to understand the following. but it will cross over. 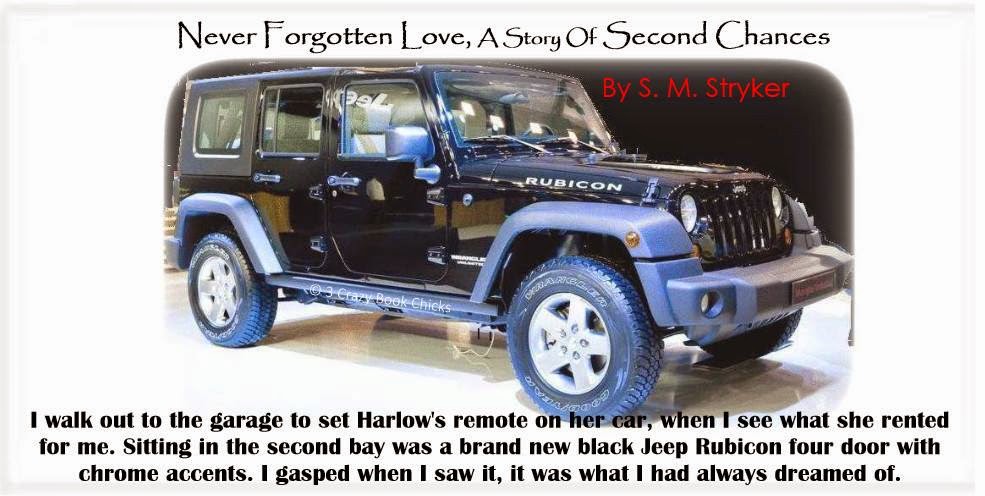 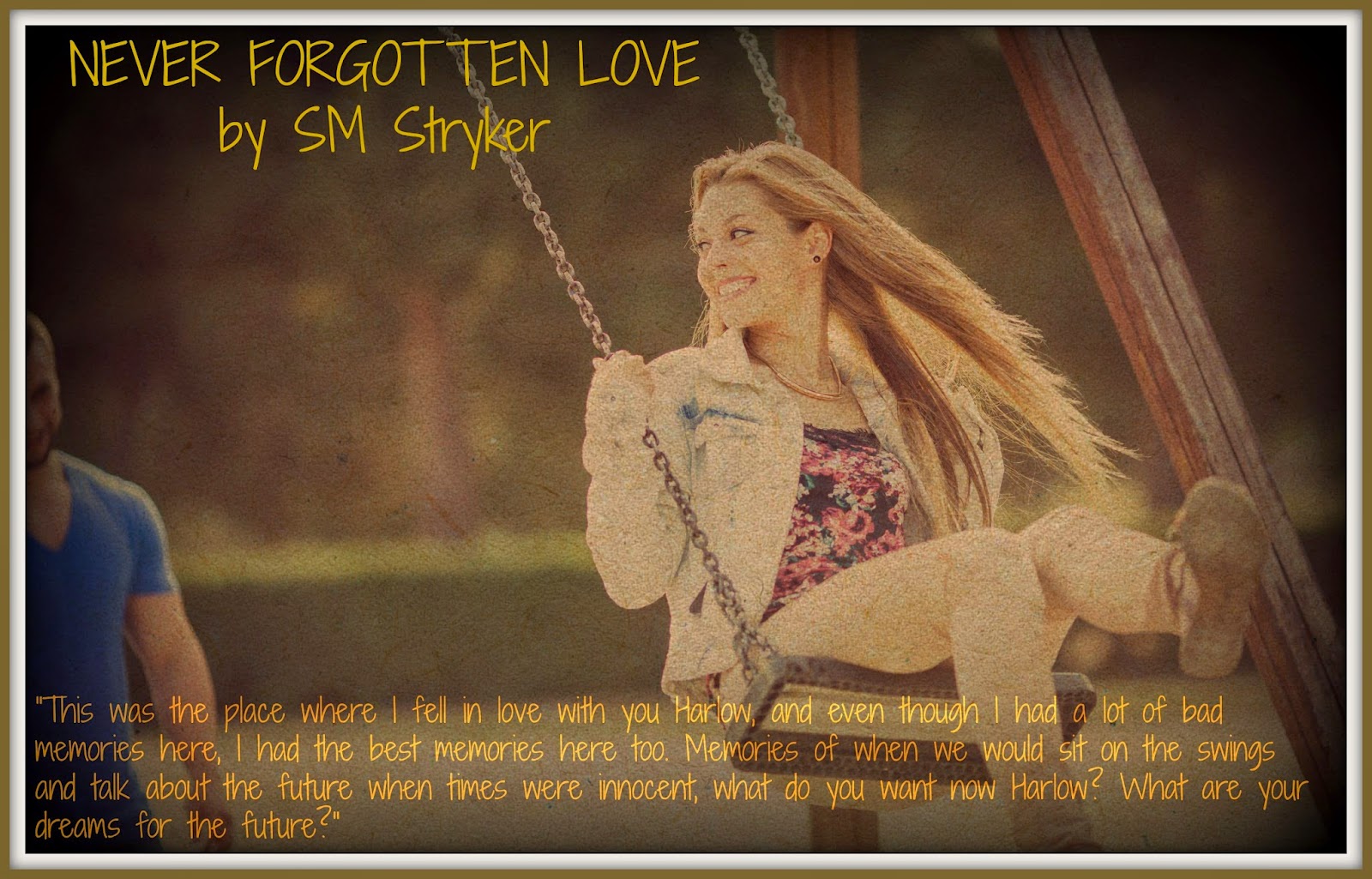 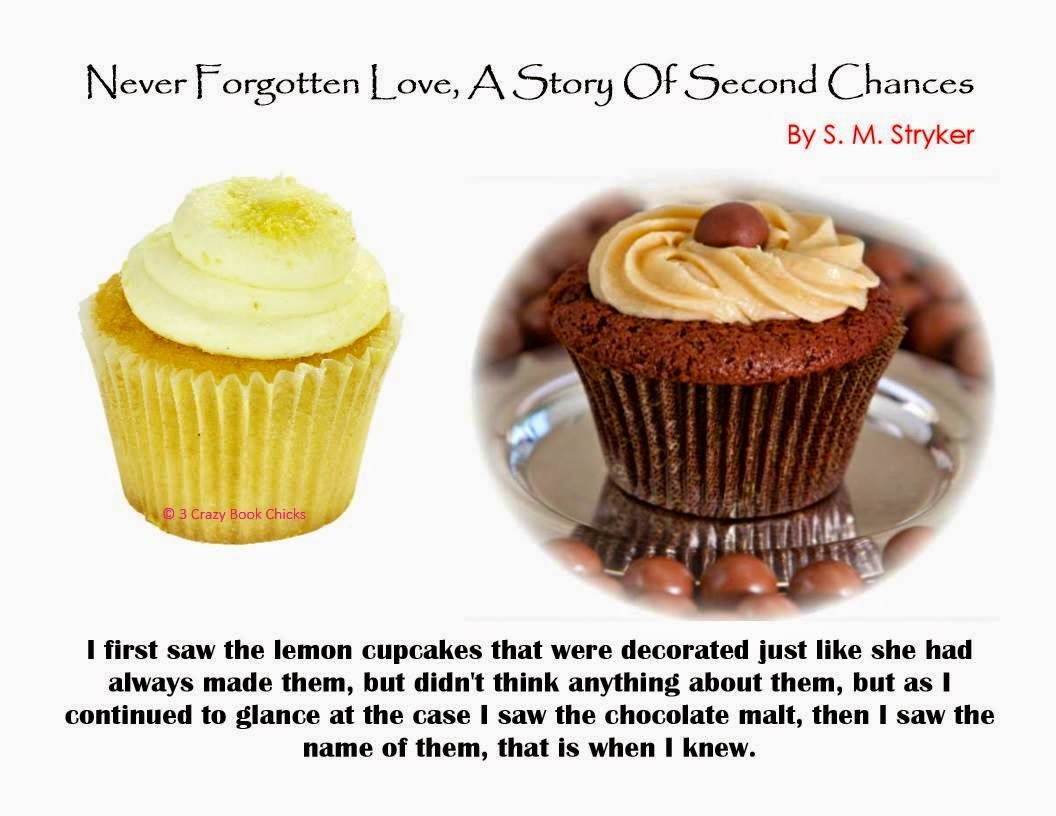 Other Books by S.M. Stryker

Haunted by her years of abuse, Parker Dane tries to leave her past behind her to start a new life in a new city. She meets Ian Blake; actually she runs into him multiple times, but always runs away before learning his name. Ian can't get Parker out of his mind and he doesn't even know her name.


Ian finally gets his opportunity to meet Parker, and he will do anything in his power to keep her from running away from him again. Parker has years of demons and fears bottled up inside her; she knows that if Ian finds out her secrets, she will lose him forever; no one wants damaged goods. Will Ian make her run away again or will her past catch up to her trying to pull her back.


Will Ian be the man to stand by Parker or will he turn his back on her.

S.M. Stryker grew up on a small farm in Oregon with her two brothers. She married her husband 27 years ago. It was important to her to be able to stay at home to raise their four daughters. She wasn't an avid reader, although she always thought her life would make a good book.

A few years ago she picked up FSOG and The Crossfire Series and was drawn to the characters; the story lines moved her more than anything. Her life changed at that point, she could relate to the characters and what they had gone through.

She devoured books after that, sometimes reading 8-10 books a week, and finding new authors she enjoyed reading. She couldn't be without a book, her IPad or IPhone anything that she could download her kindle app onto. Knowing she had always wanted to write but kept putting it off, she emailed a few of her favorite authors that gave her some very good advice. So she finally went for it.

Email: Shelly@gervais.com
Posted by Kim at 8:00 AM